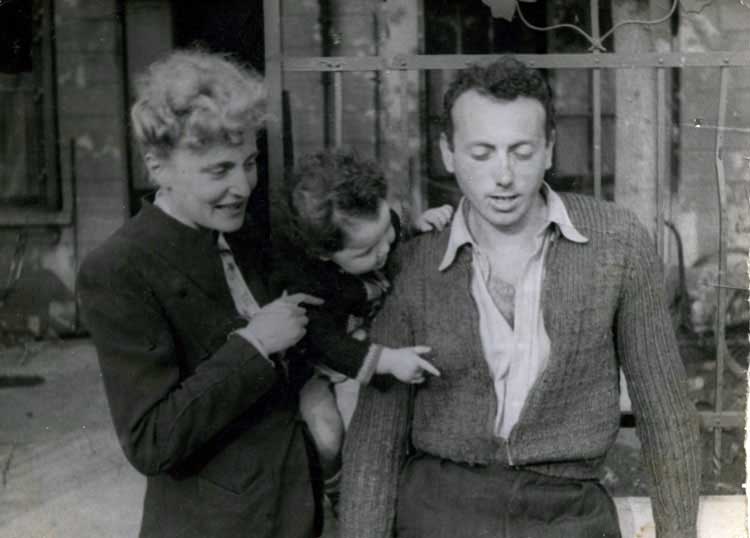 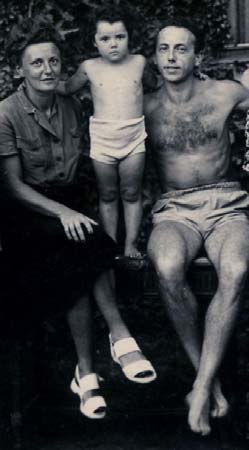 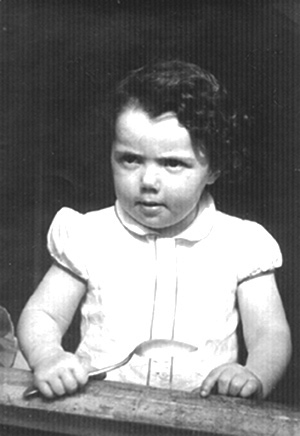 1950: Transfer from Hungarian grade school to the Russian-language Gorky School of Budapest, which is designed to educate children of resident Russian diplomatic personnel. Learns some Russian and a world history that significantly differs from the one she later learns in the French lycee.

1957: Her father’s arrest and imprisonment, along with other writers, result in her sudden move to Vienna to live with one of her two aunts--her mother’s sisters. Her mother remains in Budapest for another year. Her father remains imprisoned for the next two years, until Louis Aragon visits Moscow, where he pleads for the release of the Hungarian writers, upon the urging of the actress Simone Signoret, who in turn, had been urged by AT’s mother, Berthe, to do so.

1957: Enters high-school at the Lycee Francais de Vienne, French being the only language she knows at the time, besides some Hungarian and some Russian. At the Lycee, she learns German.

1962: Moves to Paris and lives there for two years, supports herself with sales clerk and waitress jobs, and begins making small sculptures by carving figures into hardened plaster chunks, as one would into alabaster, until her downstairs neighbors complain about the scraping/carving sounds. She reads Engels, Mann, Schopenhauer, and Rex Stout, all in German. 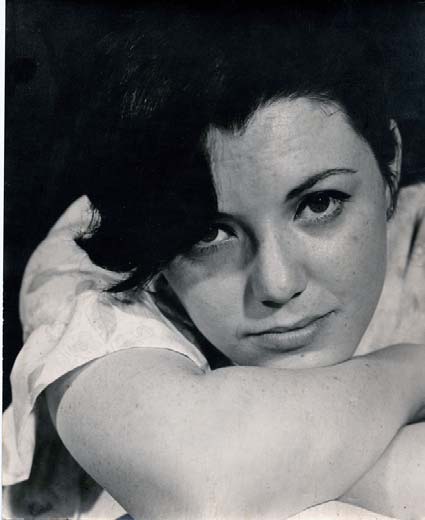 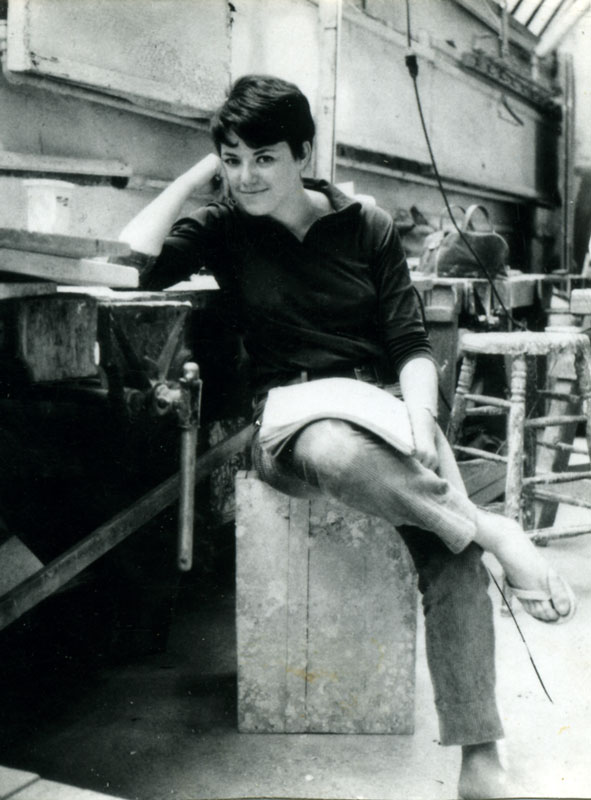 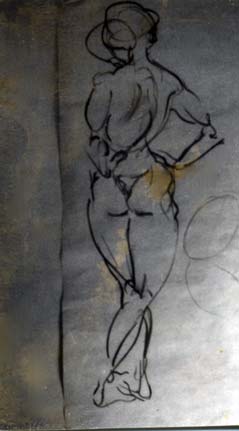 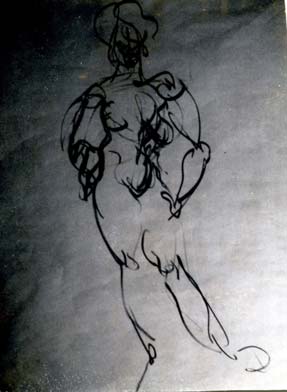 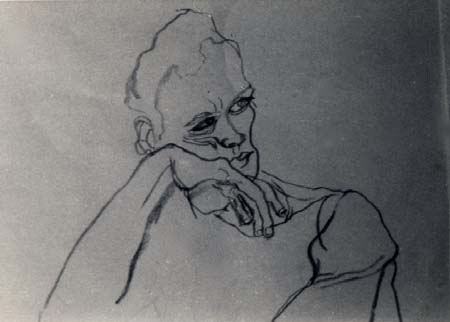 1971: Moves into a loft on the Bowery, where she produces video artworks. Shows “Apple Eaters” at the Kitchen, as a multi-channel video installation of her friends eating an apple, each in their own personal way. (The Kitchen restores the work in 2003, and they edit a one-channel version.) 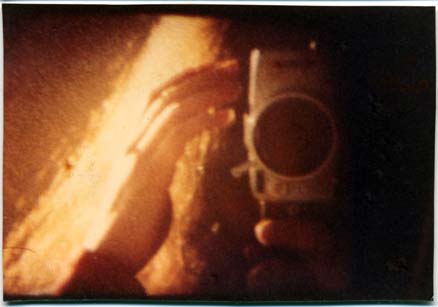 1974: Moves to a loft in Soho. Friendship with Simone Forti, Nam June Paik, Shigeko Kubota, Charlotte Moorman, George Maciunas, among others in various fields of the avant-garde.

1978: Meets Mac Low again. He asks her to a concert by Richard Teitelbaum at the Kitchen. Tardos and Mac Low will stay together until Mac Low’s death in 2004. 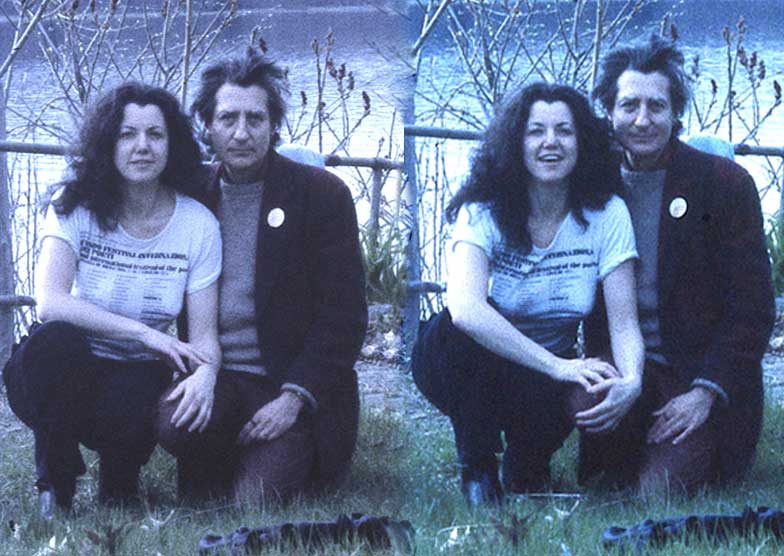 1980: Begins an over two-decade-long series of collaborative performances and recordings with Jackson Mac Low. The two remain independent artists. They travel extensively, participate in international sound poetry festivals and Fluxus festivals. For the years of working and traveling with Mac Low (1980-2004) see “Readings/Performances/Concerts/Exhibits/Festivals (Chronological List of Activities in Descending Order)”

2008: Publication of Mac Low’s book Thing of Beauty, edited by AT.

2010: Byron and Tardos move in together. 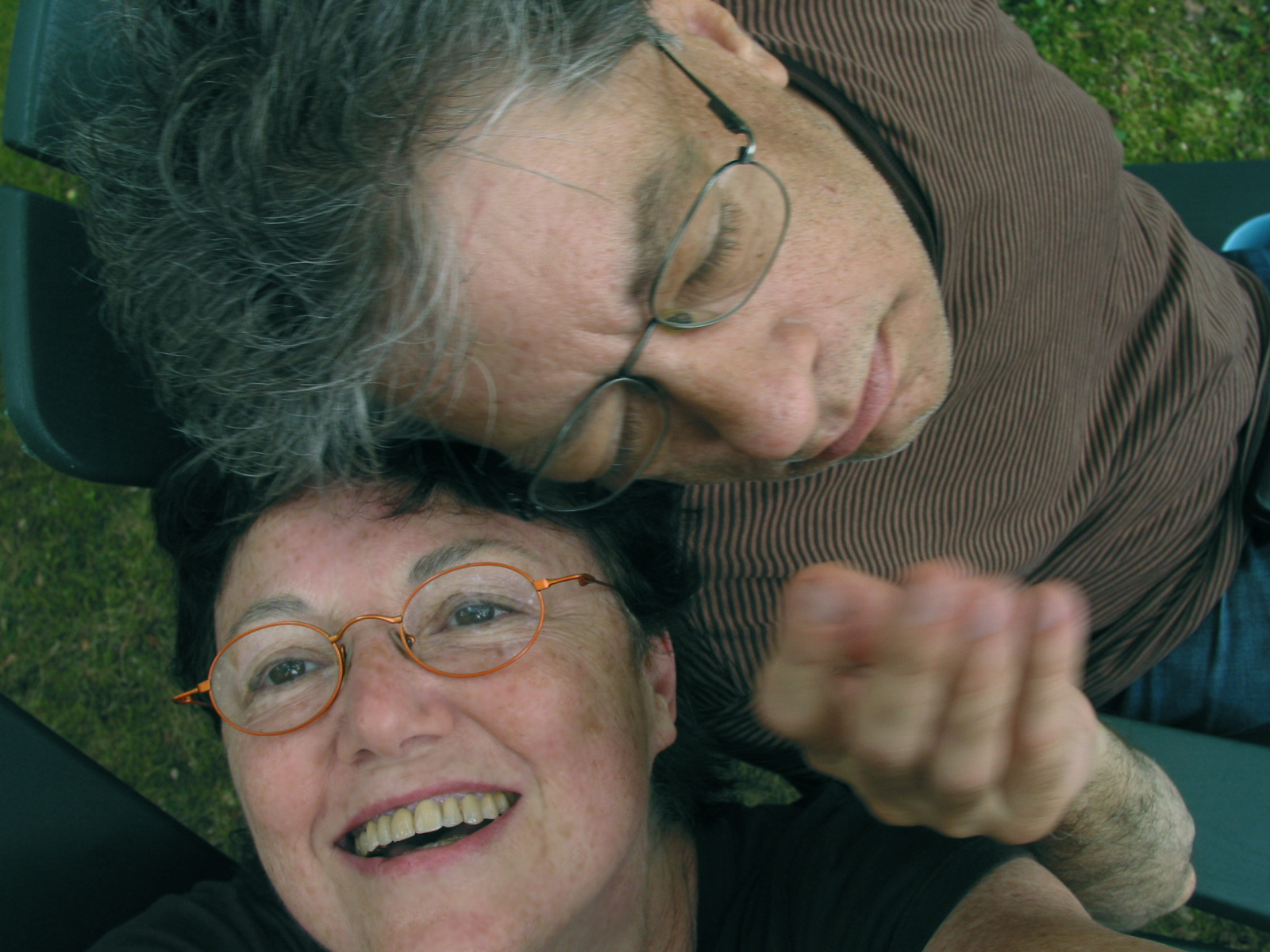 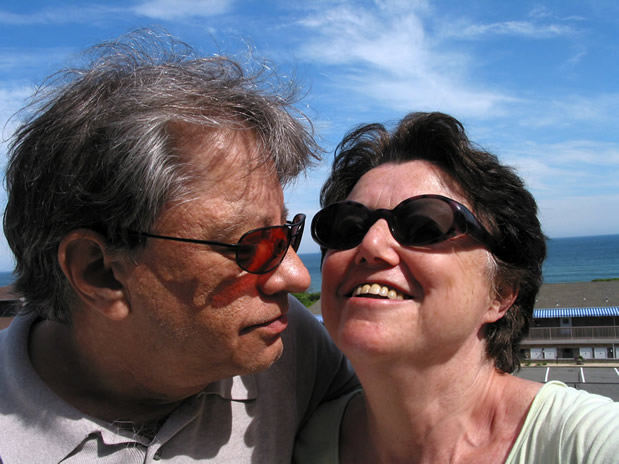 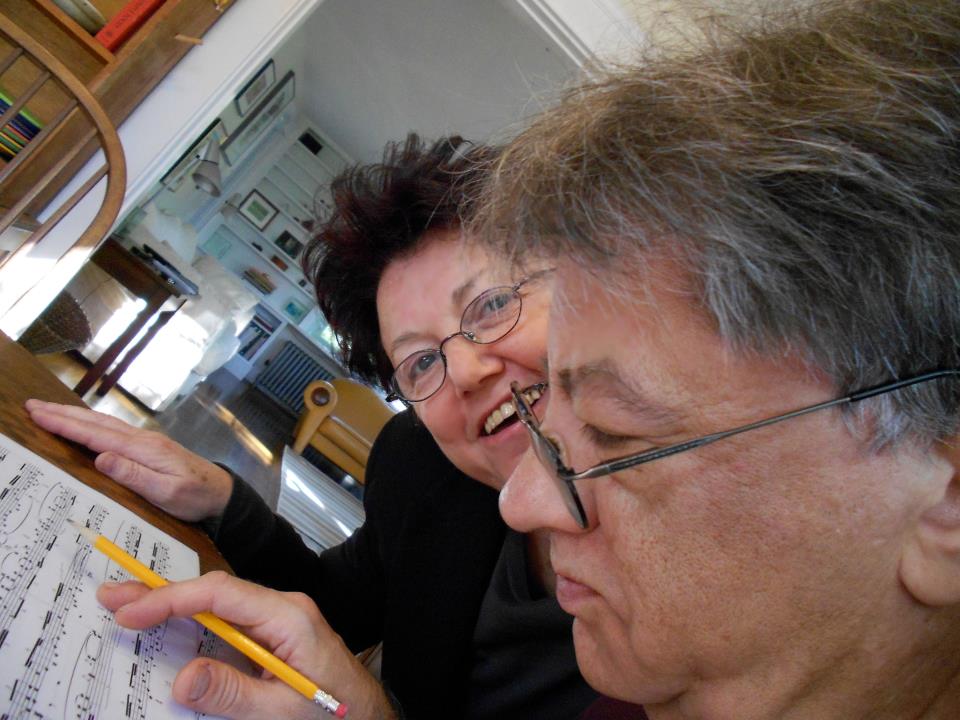 2012: Publication of The Celebration (2009-2012), song cycle written with Byron for baritone Thomas Buckner, and piano quintet.

2016: Publication of her book of poems I AM YOU, BlazeVOX Books; poems written in 2008, first published by Salt Publishing, UK

2020: Publication of The Exploding Nothingness of Never Define; BlazeVOX Books, poems written between 2018 and 2020